What's on your mind?

I hate what they are doing with these two. Their relationship is so special and unique and the

Writer’s are ruining it! Seeing them

Who come back on general hospital

E-mail me back is custodiomeli@hotmail.com

Is AVERY COME BACK SOON

IS SONNY BACK ON THE SHOW WITH CARLY AND KIDS

Who do you think is holding Drew and Chloe captive? We all know Peter brought them do their fate by presumably killing them, but who is his ally holding him captive? Is it a Cassadine or perhaps Holly's evil con artist cousin? Speaking of, is Holly there too? How about Hayden? Who else but Nikolas would want to derail Shawn's investigation?

Also, who shot Jason in the back the night he escaped with Britt? If it wasn't Cam, then who? The people holding Drew captive?

What do you guys think of all this?

Come back on general hospital it

Who is phyllis caulfield she have baby gril who name is

I added a note about the casting section to the Chase/Brook page. The tab isn't needed, but the content also shouldn't be a complete regurgitation of what is already on the character's profile. It can be tailored and curated slightly for just the basics. For example since Chase/Brook have never been on with Adrianne Leon's version of Brook, having that content here isn't as necessary. Another example of a pared-down casting section is on the page recently made for Finn and Liz. If someone wants more, they can visit the character's individual page.

What does everyone think about the new theme?

It's just a stand-in, in case anyone comes up with a better idea :)

I was just editing Adela's page, and noticed that "Vasquez" is masked in her name. I've never heard her given that maiden name previously...I tried to google it, but couldn't find proof to this surname.

Anyone know if that's her true maiden name?

We've had the "featured poll" area for some time...does it even work anymore?

Who is your favorite Jackie Templeton is it Demi Moore or Kim Delaney? 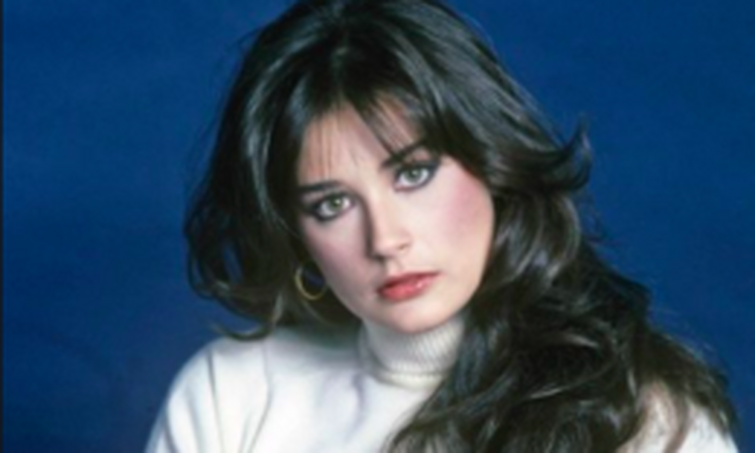 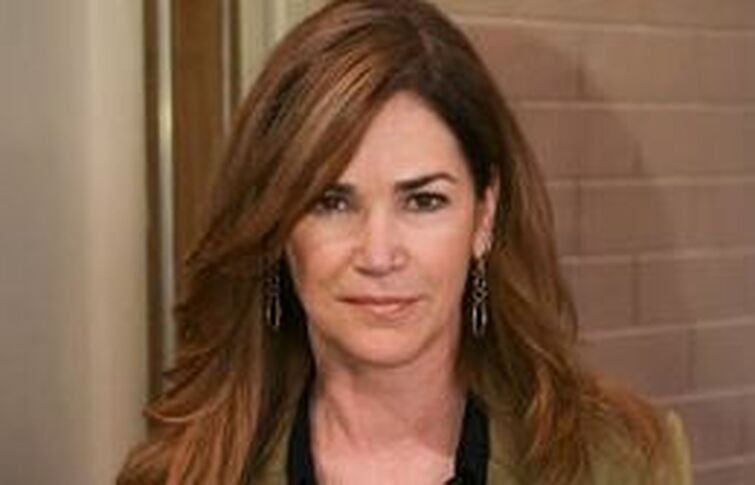 Hi there, I'm the new Wiki Representative for the General Hospital Wiki. I hope everything is running smoothly, but feel free to ask me questions if you have any. My areas of expertise are listed on my profile. You can reach me by leaving a message on my wall, on Discord at Moviesign#6611, or by email at Moviesign at fandom.com.

PS: Please see the new blog post about the reorg.

PPS: There is a script that admins (or myself) can install that will give you a WikiActivity feature similar to what the old platform used. Let me know if you want to try it.

So...is anyone else getting the impression that the reason Lulu is in a coma is because when Peter is exposed (probably February sweeps), that will leave Dante AND Maxie alone?

Once they're both alone, these two legacy characters will need stories. So, they will be helping each other to raise their children. Then, they'll slowly start falling for each other.

Right when everyone starts rooting for them, Lulu will wake up, come home and we'll have three beloved legacy characters in a triangle.

...Just a thought...they ARE having Maxie and Dante cross a lot lately.

Hi, is there a reason why you undid the edit of adding Beatrice to the Eckert family tree? From my view, that was a legitimate edit.

I've just attempted to view the activity page for this Wiki, was it removed? I no longer can access it...

I feel the "Main Characters" section on the home page needs some updating...Aside from needing to update the characters' newer headshots, some reorganization based off current relationships and some character additions (ex. Scotty/Bobby) would go along way! Any thoughts on the matter? Anyone up for the task? I'd do it but I'm afraid I'm not too skilled in terms of Wiki editing and do not want to mess it up!

There were only 3 or 4 votes on the poll...it was 80% for Married names, and 20% for hyphenated unless a surnames was specifically stated otherwise on the show.

So what should the consensus be, and how do we keep people from changing it on the wiki once it's been decided? Is that up to admins?

On an episode this week, we specifically saw a legal document from Nelle, in her own writing, her name as Nelle Benson-Jerome, so her character page should (and does) reflect that.