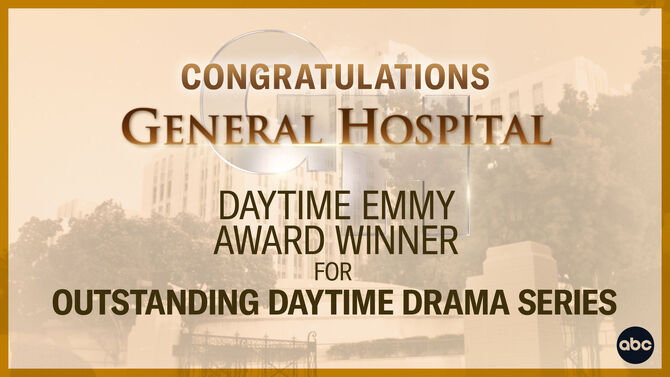 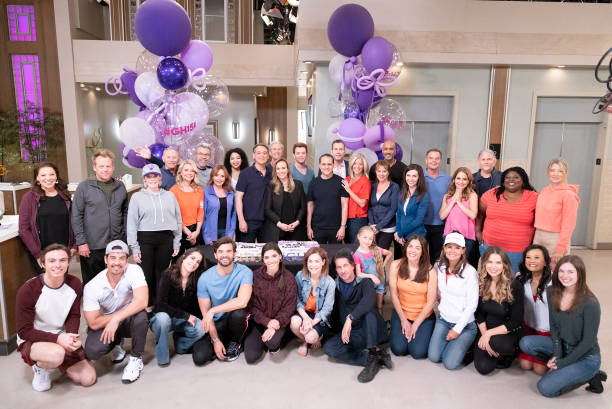 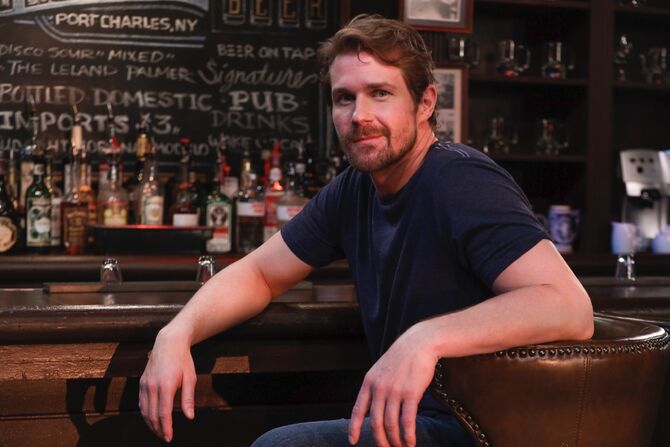 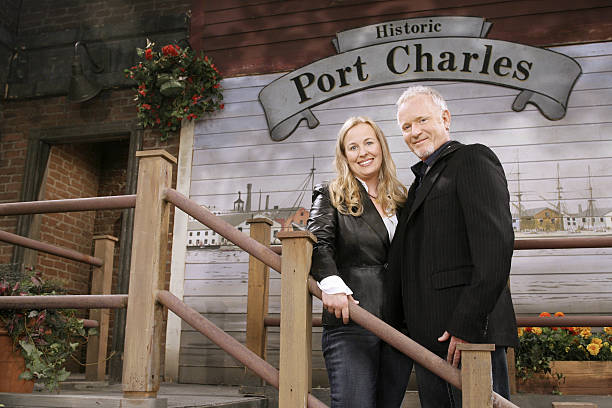 5 wins for GH at the 49th Annual awards ceremony!

Your Guide to Port Charles

Life in the city by the bay

Latest episodes available on Hulu Plus and free to some on ABC.com and Hulu.com

Caution: some pages may contain spoilers!

Items on this page relate to current events. Anything here may be inaccurate or out-of-date due to unfolding events.

The tradition of passion, intrigue and adventure takes place in the fictional town of Port Charles, in upstate New York.

The prescription for the residents of Port Charles, New York is the love of power—and the power of love. As their daily lives unfold amidst a backdrop of murder, mob wars and mansions, the towering face of General Hospital is a constant. It's the town's common arena, and links the Quartermaine, Cassadine, Spencer, Webber, Jerome, Scorpio, and Corinthos families together.

Before adding to this wiki, we kindly ask that you remind yourself of basic editing and wiki etiquette at our rules page first. Thank you!

To write a new article, just enter the article title in the box below. Caution: Search for the article first, to make sure it hasn't already been created.

Not sure where to start?

Community content is available under CC-BY-SA unless otherwise noted.
Advertisement